Each winner will receive a one-year membership in our society, which includes our publications, Excelsior! and The Bulletin, as well as an engraved New York State-shaped trophy. To make arrangements to be included or to ask any questions, please contact our Awards Chair, George DeKornfeld at docgfd@twc.com. 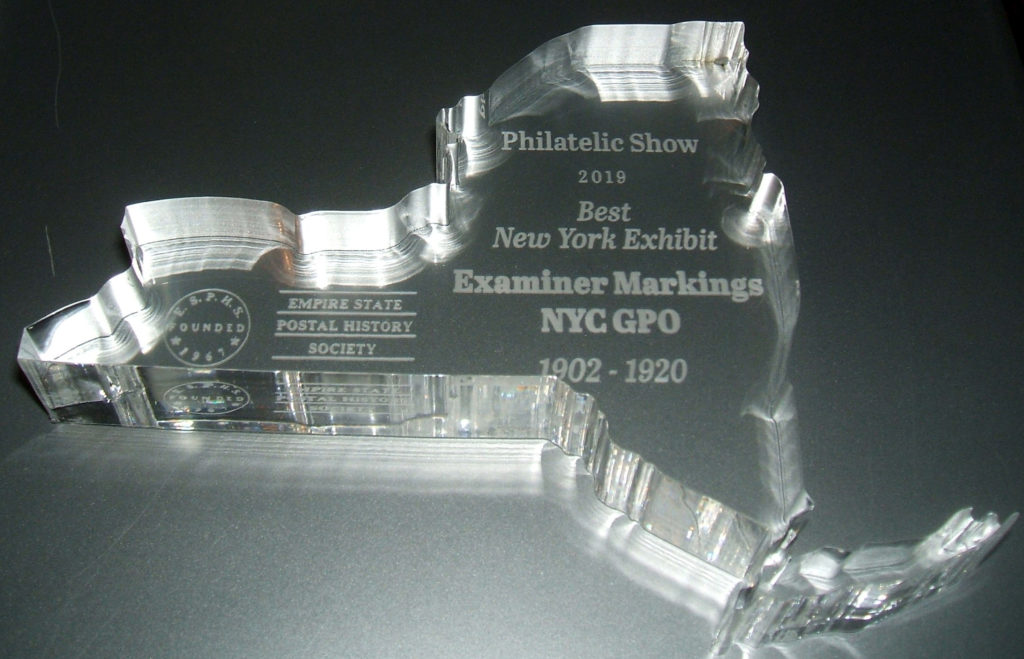